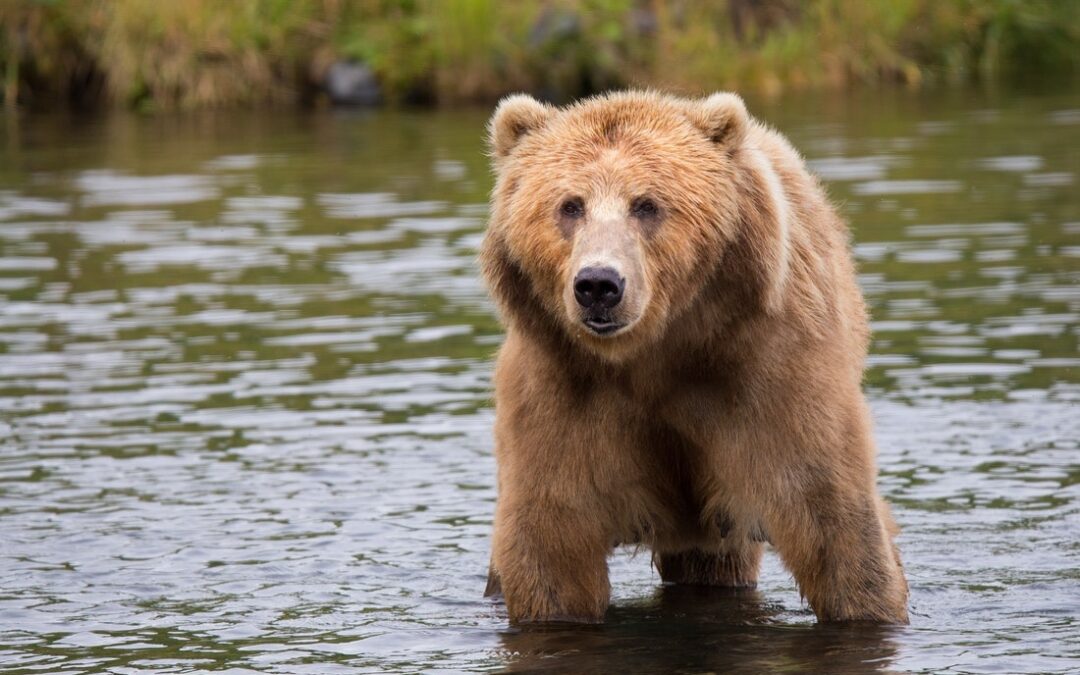 What is a recession? What is a crash? What is a correction? What is a bear market? How low can we go? How long will it last? Some questions we can answer. Some we can only guess at. But the following is a guide to understanding the history and the terminology of market downturns so as to put the current bear market into context.

What is a Correction?

A drop of 10% or more from a previous high is typically referred to as a correction. Corrections are very common. Over half of all calendar years since 1980 have suffered a 10% (or worse) market correction and despite this, the S&P 500 has delivered a positive annual return in 75% of all those years. Since 1950 the S&P 500 has seen 23 Non-Recession Corrections (averaging -15% over 118 days) and 13 Recession Corrections (averaging -29% over 339 days).

What is a Crash?

A stock market crash has no definitive definition but is generally accepted to be a sudden and dramatic decline of share prices across a broad section of a stock market. On March 9th 2020, the Dow Jones fell 2,014 points, its largest point drop in its 123 year history, and this 7.79% decline was the second biggest, in percentage terms, since Black Monday in 1987. That Covid Crash was part of a very short bear market and recession.

What is a Bear Market?

A bear market is a 20%+ downturn in stock prices. The S&P 500 entered a bear market this week, being down around 22% from the January highs. Bear markets generally come once every five to six years, and as you’ll see in the LPL Research table below, on average they last around one year with a 30% market fall. The biggest up days and the biggest down days in history often during bear markets – the March 2020 bottom came on a 9.4% up day. Missing these up days can be hugely detrimental to long term returns, which is why staying invested through market cycles is so important.

What is a Recession?

The official definition of a recession is a fall in GDP in two consecutive quarters. Recessions occur around every nine to ten years. The stock market is not the economy but bear markets are associated with recessions (or vice versa) two out of three times. As noted above, corrections and bear markets in recessions tend to be deeper and longer than those that occur outside of economic downturns.

Where do we go from here?

We are now in a bear market. A recession obviously depends on Q2 and Q3 GDP data, but it is quite probable that consumer demand has pulled back in the face of sharply rising prices. Nevertheless it’s worth keeping in mind that the two big recessions and bear markets of the last hundred years (the 1929 Great Depression and the 2008 Great Recession) have been where the hit to the economy is exacerbated by the failure of the banking system – which we are not seeing in 2022. And one final undeniable fact, stock markets have eventually come back to new highs after every bear market in history. 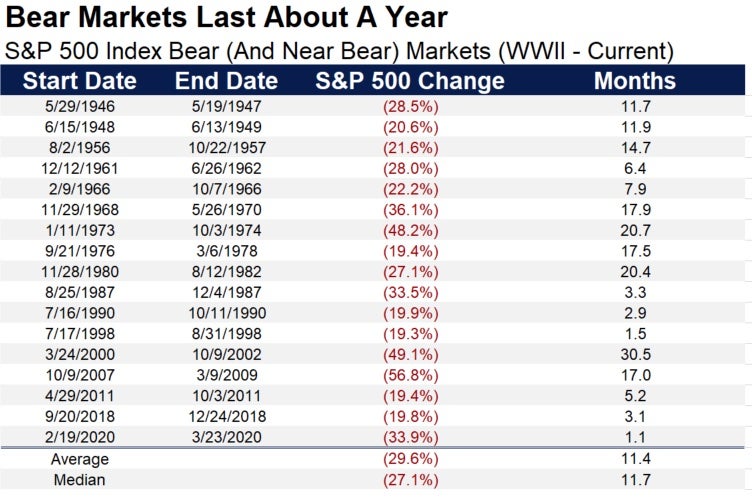 If you like this article, try this one: How to Invest